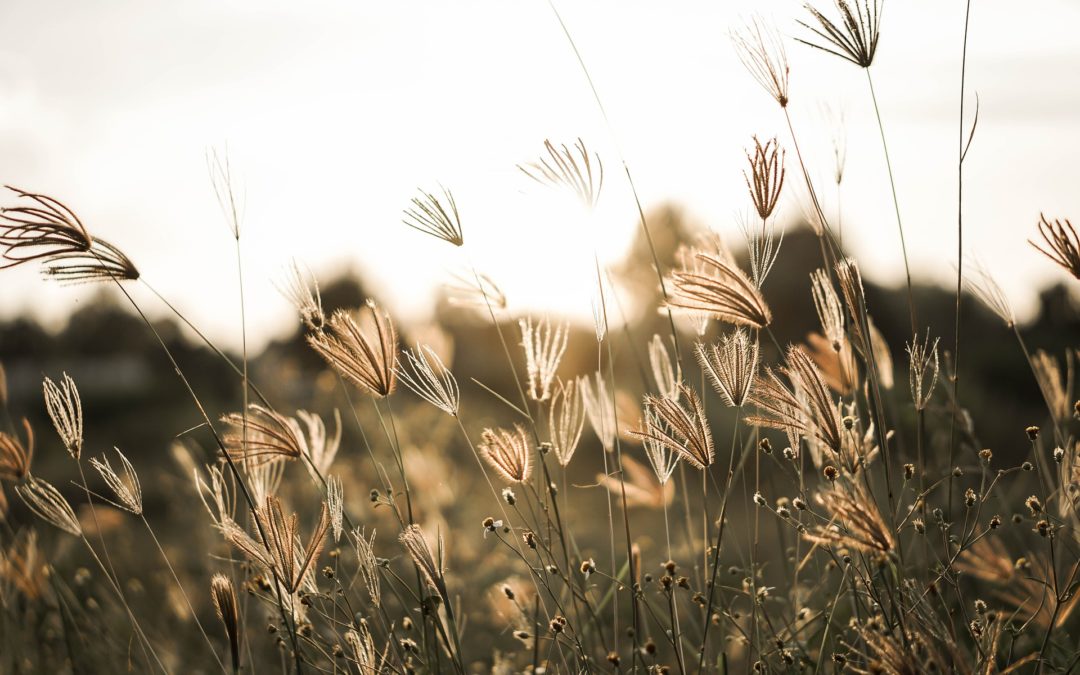 We’re loving what  Pukka Herbs is doing this #Black Friday as it continues its fight against climate change.

We’ve been working with the inspirational global, organic tea producer on an initiative to ‘Give Back This Black Friday’ by turning one of the busiest shopping weekends into an opportunity for shoppers to feel great by doing something wholesome and good – rather than buy lots of stuff they probably don’t want or need!

The guys at Pukka Herbs are donating 100 percent of purchases made on pukkaherbs.com between Black Friday (23 November) to Cyber Monday (26 November) to TreeSisters; helping to plant trees around the world.

TreeSisters is a charity that currently plants over two million trees every year globally – across eight varied tropical ecosystems – supporting restoration through reforestation. According to the World Resource Institute, we’re currently destroying over 14 million trees a day. The last two years showed the highest rates of deforestation on record with three million hectares of rainforest lost last year alone.

And donating sales to causes that the organic herbal tea producer is passionate about is not new territory for Pukka. In 2016, Pukka became one of the first in the UK to join one percent for the Planet, in which one percent of turnover is donated to environmental charities and organisations. In 2017, Pukka donated £425,000 and will donate more than £500,000 in 2018.

With a not so little turnover of almost £36 million, they are also the first company of their size to have just had their climate goal – to be carbon zero by 2030 – independently validated by the Science Based Targets Initiative (SBTi). Last month – with a little bit of help from us – Pukka and energy performance and carbon management business, Carbon Credentials  announced how Pukka was joining retail giants like Tesco, Marks and Spencer, and Coca Cola European Partners to become only the 13th company in the UK with independently approved science-based targets.

And did you know that boiling only the amount of water you need and switching to renewable energy are just two of the ways Pukka consumers can save nearly £1 million a day in electricity? We didn’t until we learnt more around Pukka’s ‘Smart Boiling’ campaign to encourage people to adopt some simple practices to make a ‘Pukka cuppa’…..something worth considering next time you reach for the tea bags.

If you want to find out other ways you can do something good with your money this Friday then this article in the Huff Post is worth a read.