Vegans get a raw deal at work 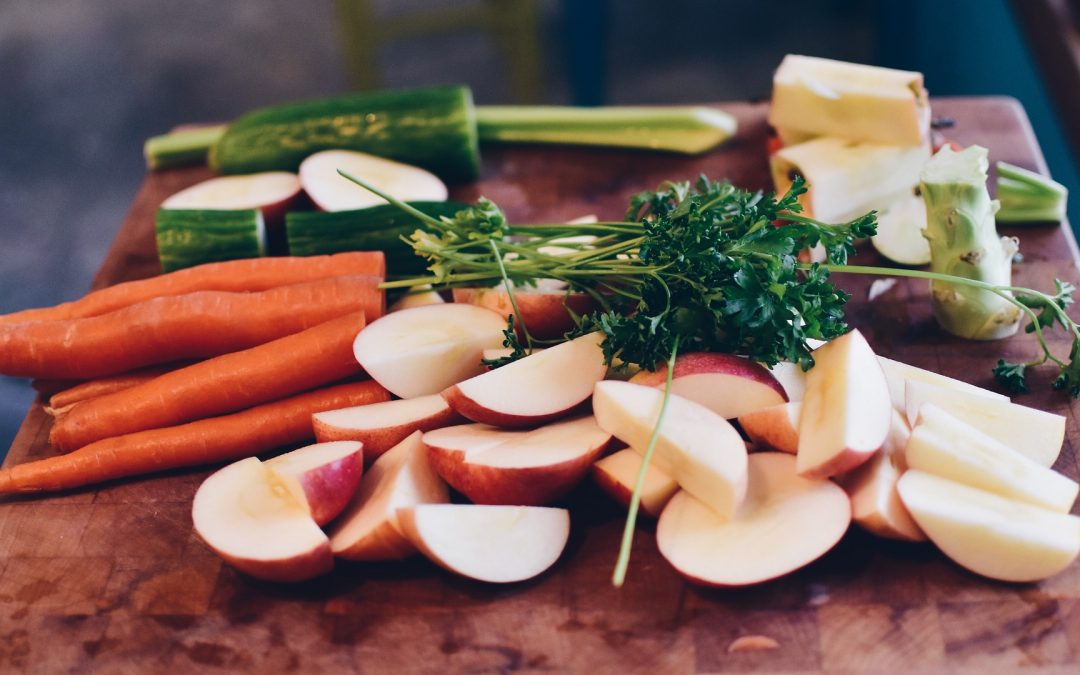 This month we’ve seen the fruits of our labour really pay off with a great campaign developed by the HeadOn PR team, to raise awareness around the prejudice attitudes facing vegan workers in the UK.

Following the news last year over the resignation of William Sitwell as Waitrose food editor  after suggesting a series on “killing vegans, one by one” and then the Natwest worker who told a customer that vegans should be punched, it became evident that for some reason people clearly have a beef with vegans but why, and do vegan workers get the same raw deal at work?

We worked with employment law specialists, Crossland Employment Solicitors, and specialist  research agency to conduct in depth research on an equal split of 2000 employers and vegan employees to find out attitudes towards veganism in the British workplace and levels of discrimination. The findings were shocking.

The research also threw up negative comments that vegan workers are subjected to by employers and colleagues including “My boss refers to vegans as tree-huggers,” “management don’t understand vegans and make ignorant comments,” and “vegans are as weird as new age travellers.”

Lack of understanding of the law

The survey also found that almost three quarters of UK employers (74%) do not realise that under the Equality Act 2010 ‘philosophical beliefs’ are a protected characteristic in employment law, which is likely to include veganism.

There was widespread misunderstanding amongst employers about what to do if an employee was to express negative opinions about vegan beliefs in the office or to a customer – over half of bosses (51%) said a belligerent employee should be dismissed compared to 44% which said an informal warning is enough.

Such comments put the employer and a belligerent employee at risk of a potential claim of harassment because of philosophical belief and a formal disciplinary procedure would normally follow.

Crossland Employment Solicitors’ Managing Director, Beverley Sunderland, was quoted extensively in the media stating: “Our research shows that prejudiced attitudes towards vegan workers is endemic among British employers and a lack of understanding as to the potential impact of the Equality Act 2010. Veganism is likely to be covered if a vegan has a genuinely held belief and not just an opinion or viewpoint. That belief must be ‘cogent, serious and applies to an important aspect of human life or behaviour and be worthy of respect in a democratic society and not affect other people’s fundamental rights.’

“For example, case law has already decided that belief in man-made climate change is a philosophical belief and there is little doubt that veganism will be considered also when it comes before the Tribunal later this year in the case Casamitjana v League Against Cruel Sports. We’d advise that employers need to be taking such beliefs seriously and acting against those who are derogatory about vegans. After all, if an employee was mocking someone’s religion, their sex or their race, an employer would not hesitate to take serious action.”

The media were certainly hungry for the story

The HeadOn PR team packaged up the findings and sold the story into the National, business, HR, local and some broadcast media. The pick-up was extensive.

30 media hits in just one week including an interview on Jack FM radio – highlights include: –

The I (news) online

The study certainly proved that unfortunately prejudiced attitudes towards vegan workers is endemic amongst UK employers –but with an increasing number of people turning to veganism for a number of reasons (animal concerns, health, the planet etc) the hope is that the PR campaign will help any employers not already aware, that veganism is as much a protected characteristic as someone’s religion, sex or race.